The Seahawks defense came to play.  They were healthy, they were hungry and they knew their backs were against the wall.  We saw a Seahawks defense this Sunday that looks like they can be relied on for a playoff run. Arizona's defense looked pretty damn good, too.

Still, there's a glaring problem that looks like it could derail this team's chance at repeating.  The offensive line needs to figure itself out-- and they have to get it done by Thursday.

Russell Wilson was sacked 7 times yesterday.  Marshawn Lynch and Robert Turbin were held to 51 yards on 19 carries. Wilson was able to carry the team against this top ranked defense, but you have to wonder if that's a strategy that can be maintained throughout the playoffs-- especially since he may not have the 12s backing him up.

No disrespect to the Cardinals-- their defense is absolutely legit.  But so is San Francisco, St. Louis and Philadelphia's units.  We've got to get passed all of them en route to a repeat. 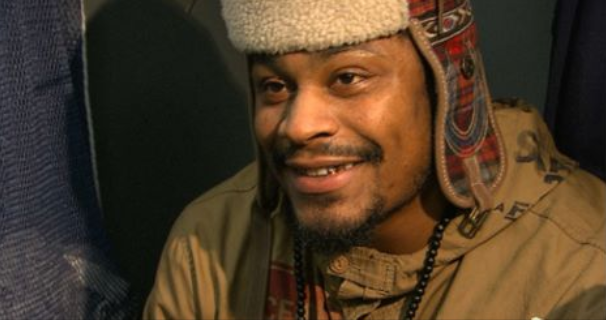 Rather than gripe about the areas of concern, let's highlight some of the areas where the team improved.

* Jordan Hill stepped up big to fill the vacancy left by Brandon Mebane.  Let's hope he continues to improve in his second season.

* Tony Moeaki proved that he can be a big-bodied receiving target as well as helping out as a blocker. This is a tremendous addition considering we won't be getting Zach Miller back.

* If you haven't already, go vote for Jon Ryan and Steven Hauschka for the Pro Bowl-- they've both earned it.

Despite almost losing to a miserable Washington team yesterday, the 49ers are still 1 point favorites to beat Seattle in Santa Clara on Thanksgiving.  If Seattle can make the proper offensive line adjustments, they shouldn't have any problems handling their business. I am looking forward to seeing them whoop the Niners in their new home after my friends and I beat up on each other in our own game.  Enjoy the video below from last year.