To borrow a colloquial phrase-- Seattle's trip to England was a jolly good show.

Despite the long flight to a strange land, Seattle seemed to roll their momentum amassed in their near-miss loss to the Rams into England as they embarrassed their former division rivals in a blowout victory. 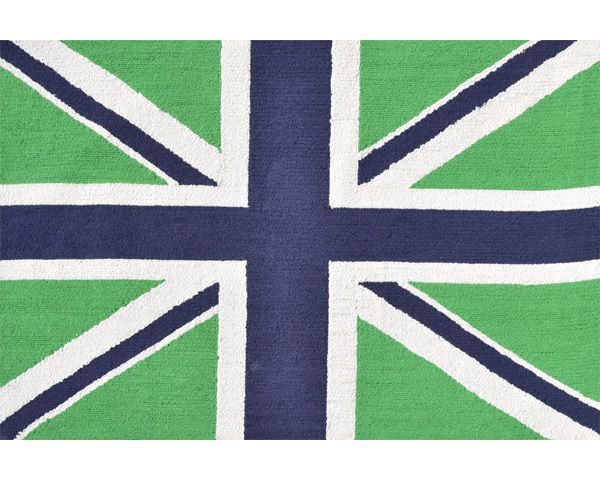 The Seahawks continue their week to week improvement in a way not previously seen with Pete Carroll's teams.  Whereas in previous seasons, where it seemed Russell Wilson would find a new way each week to break the heart of their opponents, this team tends to build upon the same foundation with new wrinkles mixed in.

Continuing to build upon their run game, this week saw the long-awaited debut of first round draft

Seattle's young defense continued to shine.  Frank Clark had a dominant performance, notching 2.5 sacks.  Clark was a near constant menace to Oakland all game having struggled with food poisoning the week before.

Jarran Reed continues to develop into the destructive force that we haven't had since Brandon Mebane's departure. Reed came away with another sack in this game and was stout in facing former teammate Marshawn Lynch.
selection, Rashaad Penny.  It was by no means an MVP performance, but while Carson lead the backfield in touches, Penny came away with the highest average, netting 4.8 yards per carry.

Our team has now fought their way back to a .500 record and is poised to continue it's ascent in an NFC that is wide open beyond the Saints and, unfortunately, our division rivals in LA. The Rams squeaked out another 3 point victory against Denver yesterday.

As things wrap up in London, Seattle will prepare for it's bye week before returning to action in Detroit against the Lions. Hopefully, KJ Wright is ready for return and Ed Dixon should be returning soon.  Seattle will be helped tremendously by getting back some of the players they lost earlier in the year.

Another thing I may write more in depth on is Russell Wilson quietly playing his way into the MVP discussion.  Wilson left Wembley Stadium having tossed another 3-touchdown performance.  With David Moore emerging, Doug Baldwin returning from injury, Tyler Lockett stepping up and Dixon soon to join the fold-- he's only going to gain more confidence in his receivers.

If the run game keeps up and the defense continues to mature, we all know what Wilson is capable of doing.  If he puts up the numbers he usually does in November and December, it's going to be awfully hard ignoring him in the MVP discussion.

Same goes for coach.  If this team makes the playoffs, even as a Wild Card, how can you not credit Pete with his first coach of the year nod?
Posted by Chris Collier at 9:38 AM